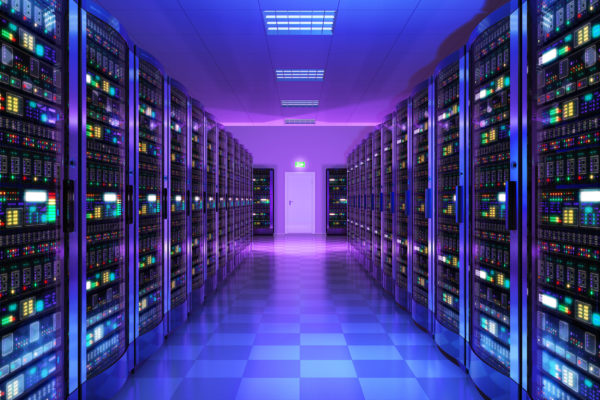 Paris, September 16th – technocom3, the latest investment fund of Innovacom, a pioneer in venture capital in France, is taking a stake in Antaios, a CNRS spin-off that is developing a new generation of magnetic memory, alongside major industrial investors.

As a specialist in supporting early-stage start-ups and breakthrough innovations with a strong technological dimension, Innovacom announces that it is acquiring a stake in Grenoble-based Antaios alongside BPI, Sofimac and a major player in the semiconductor industry in a $11 million round of financing.

Launched in 2018 as a spin-off from Spintec, a world-renowned CNRS and CEA joint laboratory dedicated to spintronic components, Antaios is developing a new generation of disruptive magnetic memory, SOT-Mram. It is both considerably more efficient and less energy consuming. This memory could progressively replace Flash and SRAM memories, especially in embedded systems and processors.

Located in Grenoble, France, with an office in Silicon Valley, the company currently employs about fifteen experts and has a portfolio of some twenty patent families. With the support of Innovacom, Antaios intends to accelerate the commercialization phase of its technology by multiplying partnerships with industrial giants.

“While the energy bill for digital technology is an increasingly important issue, reducing the energy consumption of microelectronics by optimizing endurance is crucial for manufacturers. With a memory which combines endurance, speed and a low consumption of energy, Antaios’ technology represents an enormous potential on all electronics markets, which have been severely impacted by the explosion in energy demand,” explains Vincent DELTRIEU, Partner at Innovacom.

The fund is pleased to welcome the entry of major industrial players into its capital. It reflects Antaios’ credibility in its market and will help maximize value creation, both strategically and financially.

“We are very delighted with the support of INNOVACOM which will provide us with valuable assistance on financial, but also on industrial and strategic aspects over the long term,” commented Jean-Pierre NOZIERES, Founder and CEO of Antaios. 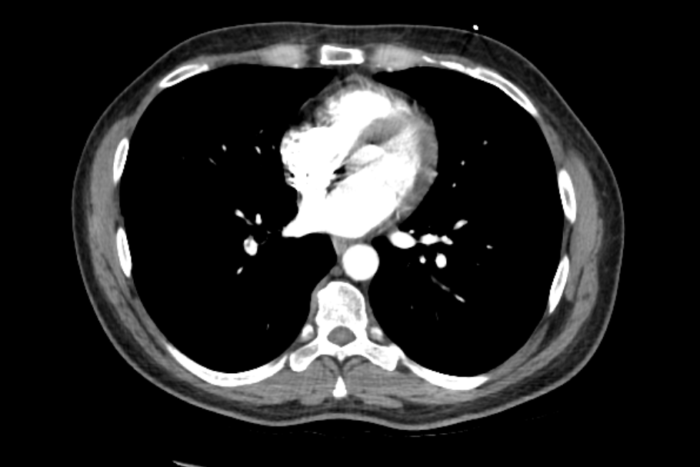 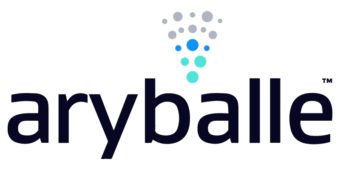 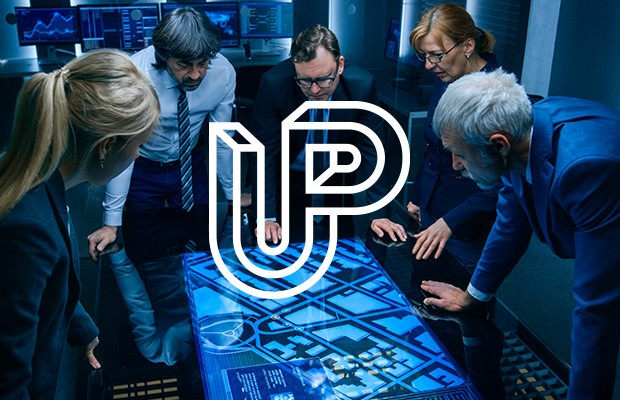