Exotrail has been selected last Wednesday by the Ile De France Région (Paris & Paris suburb area) as one of the winner of the “Relance Industrie” Plan (Manufacturing Recovery Plan). The Île De France Region has decided to award 42.5M€ to 75 companies in the region, in order to promote relocation of industrial companies in the area. The objective of this plan is also to create the production sites of the future with new processes and new products. 285 applications have been submitted, out of which 75 were selected and 5 invited in the Prize Ceremony, where Valérie Pécresse (President of the Île De France Région) awarded this grant to our Cofounder & COO Nicolas Heitz. Exotrail is very glad to have been selected as one of these 5 start-ups!

This 0.8M€ grant will allow us to double our facilities size in the next six months (from 550 to 1000 sqm), and create a new production line with new equipment in this facility extension. It will allow us to hire 10 people in the next twelve months only and up to 45 in the following years on this site. This grant, after the participation in our July fundraising through Karista, shows the continuous support of the Paris Île De France Région.

Their current facilities in Massy, which will get upgraded with Île De France support © Exotrail 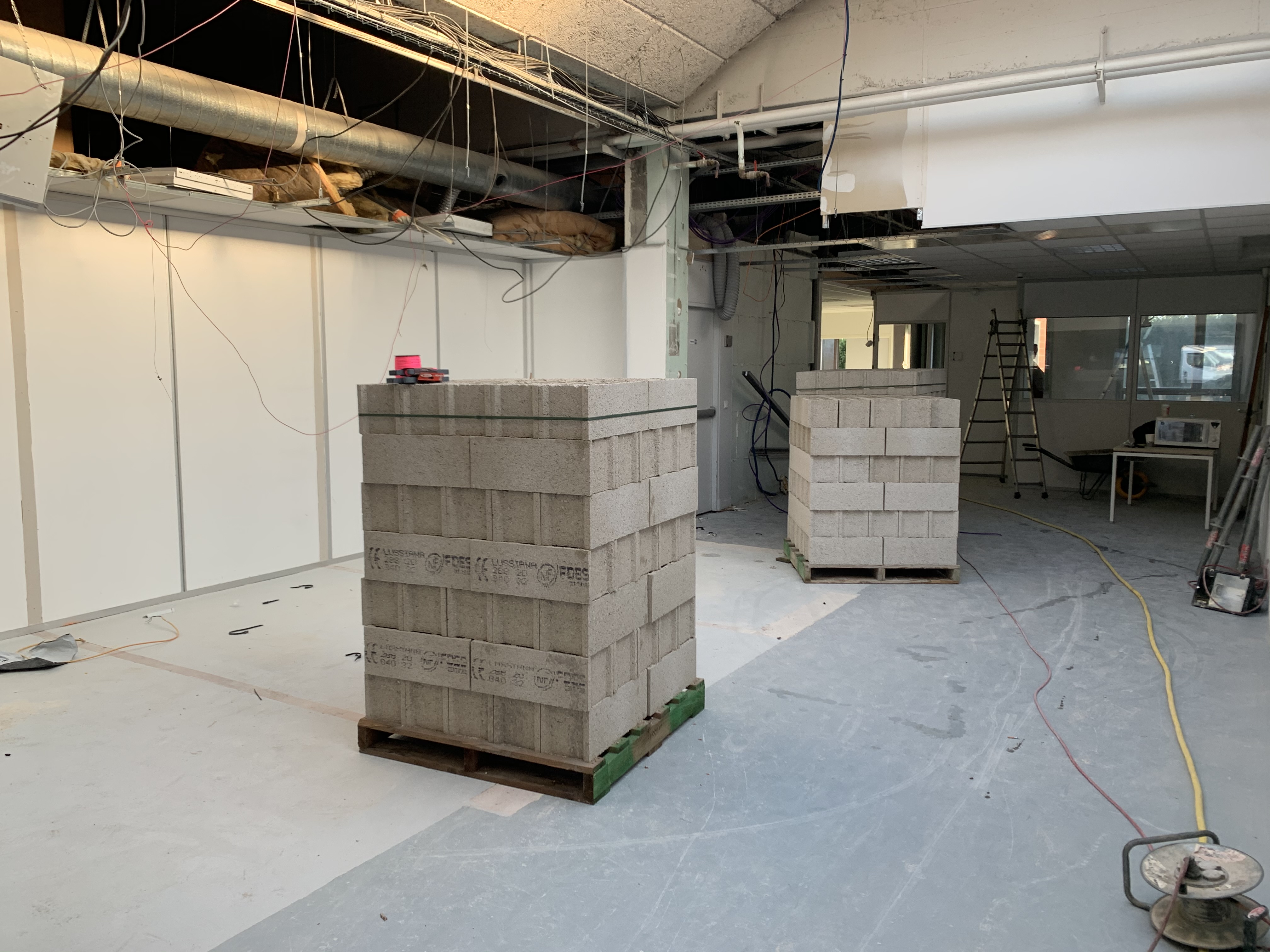 Their planned extension – works started this Monday, only days after the Île De France announcement © Exotrail Exotrail, a company specialising in in-orbit transport solutions, announces the complete success of its demonstration mission which sees, for the first time, the launch of a nano-satellite equipped with an electric thruster based on Hall effect technology.