Can MRAM Get EU Back in the Memory Game?

Memory is ubiquitous in electronic systems and serves multiple needs, from data storage to caching, buffering, and even, as most recently explored, (in-memory) computing. For as long as most of us can remember, the landscape has been unchanged, with a clear hierarchy from “hot,” fast, and volatile on-chip SRAM cache to “cold,” slow, and power-hungry non-volatile storage flash, through multiple layers of off-chip DRAM buffers and working memory modules. To use a sports analogy, memory is the industry’s Champions League: same teams, same hierarchy, year in, year out.

After decades of unfulfilled promises, however, challengers in the form of emerging memory technologies appear ready to break into the elite ranks. Embedded magnetic RAM (MRAM) blocks in microcontrollers and standalone XPoint memory modules in data storage chips currently sit at the forefront, but only the future will tell which technologies and applications will emerge victorious and which will be mere might-have-beens.

One thing, however, that is not likely to change anytime soon is the players’ passports. Companies from the U.S. and from Asia, recently with a strong push from China, continue to dominate the market, leaving only crumbs for the rest of the world. Europe, which was always a marginal player in the memory business, is now close to extinction, despite still boosting a number of Tier 1 players in the chip business — not to mention its share in the end-user market.

Given the boatloads of cash required to enter the game (again, same as soccer’s elite), don’t expect a sudden reversal in Europe’s fortunes. There is, however, a glimmer of hope, and it’s coming from scientists — yes, the same guys that constantly claim to have found the “next big thing that will change the world” — and the nascent companies that grow up around their innovations.

Let’s talk about MRAM. For more than two decades now, MRAM advocates have been trumpeting the promise of a better (memory) world, with a technology that could be deployed across the memory hierarchy. After a lot of twists and PR exercises from the players at stake, it appears that the industry is finally gearing toward product implementation. In its latest flavor, called spin-transfer torque MRAM — STT for short — MRAM has been crowned by the industry as the embedded memory solution of choice, replacing embedded flash at advanced technology nodes. With an easier market accessibility for advanced-feature–size embedded applications compared with the bleeding-edge–technology required for standalone memories, all major foundries have joined the STT bandwagon. Though the volume production ramp-up has been slow to materialize, the question is no longer if, but when, MRAM will finally make it out of the niche market.

The journey for STT has been long and tortuous, and has required multiple scientific breakthroughs, not only from the usual (process integration) suspects but also deep down to the very basic materials and electronic transport science that can only be found in academic research labs. Of course, not all routes pursued in research may lead to the Promised Land, but some, such as the recently discovered spin-orbit torque (SOT) phenomenon, seem to offer a better value proposition.

With STT embroiled in a three-way tug of war, unable to achieve speed, endurance, and data retention simultaneously, SOT promises to serve both data storage and cache applications, replacing both embedded flash and embedded SRAM in virtually all semiconductor chips, from microcontrollers to microprocessors and systems-on-chip. It will be some time before SOT-MRAM reaches the finish line, but the prospects definitely make the journey worth the effort.

MRAM was not invented in Europe per se, but is part of an ecosystem, spintronics, which is historically strong on this side of the pond, going back to the Nobel Prize in Physics awarded to Albert Fert and Peter Grünberg in 2007. Over the years, European scientists have made major contributions and filed countless key patents. A large number of highly skilled professionals have been trained in top-class research labs, often through EU subsidies. Yet, most of the economic cash-in and the corresponding jobs created have been harvested elsewhere.

Can MRAM’s latest developments be the opportunity for Europe to get back in the game? IMEC, EU’s hub for microelectronics technologies, already boasts one of the premier MRAM pilot lines, serving multiple leaders in the field; at ARM, the worldwide leader in memory IP and compilers, a team in the south of France is working hard to deliver MRAM’s first memory compiler; GlobalFoundries is ramping-up STT on its state-of-the-art manufacturing plant in Dresden, Germany. And a number of startups, spun off from a network of top-class spintronics research labs across the continent, are spread across the value chain. Hprobe, for example, aims to become the leader in MRAM test equipment. Spin-Ion Technologies is entering the game from the processing side. And French startup Antaios, the pioneer in SOT-MRAM technology, has established key partnerships to demonstrate the value proposition of SOT and move it from the Spintec lab, where it all began, to a partner fab.

Nobody is foolish enough to believe that a multibillion-dollar SOT-MRAM gigafab is on the horizon somewhere in Europe. In a largely globalized ecosystem, Europe’s ability to develop a new technology on its own, exclusively in its own backyard, is a pipe dream. Strategic partnerships with American and Asian industry giants are and will remain unavoidable. However, there is an opportunity for Antaios and its fellow startups to become key technology suppliers and pick up their fair value share of the pie.

One way or another, MRAM will bite into the semiconductor market and never look back. One way or another, EU has to ensure that its core players can remain at the forefront and move up the ladder, from hopefuls to minicorns, to — who knows — future unicorns. Making this happen will require more than goodwill; here, as everywhere else, money comes into play, be it venture capital, corporate funds, or government support. To be a game changer, this money has to trickle down to the bottom of the food chain, to startups and research labs. Back to the soccer analogy, not only to the wealthy, established teams, but also to the young and hopeful emerging teams who play it differently. Bigger is not always better. 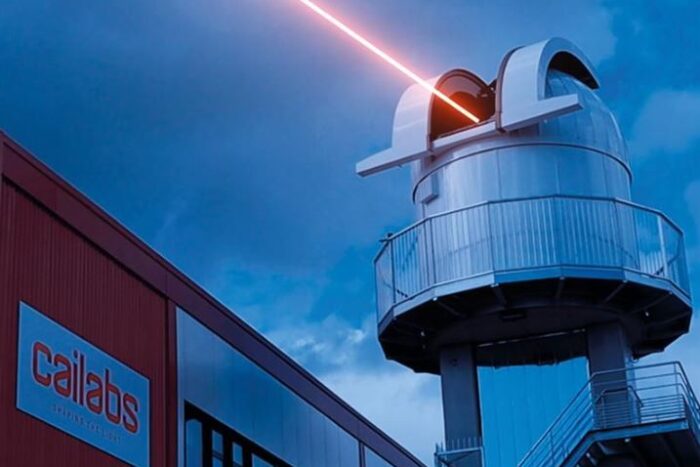 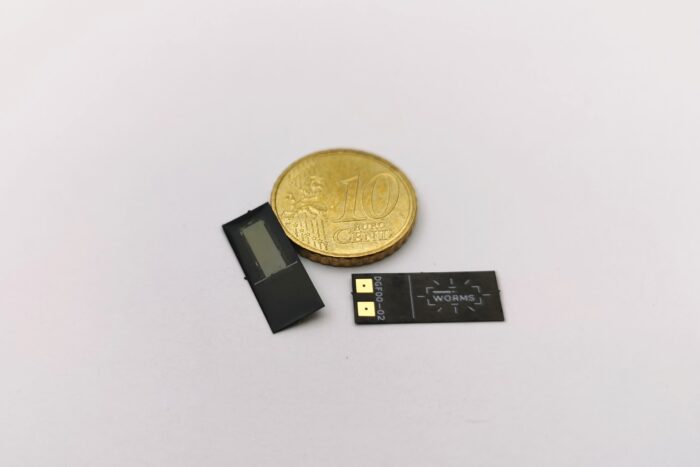 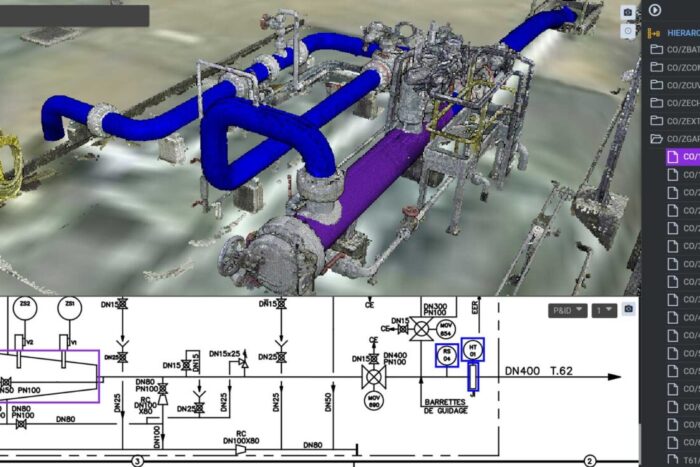